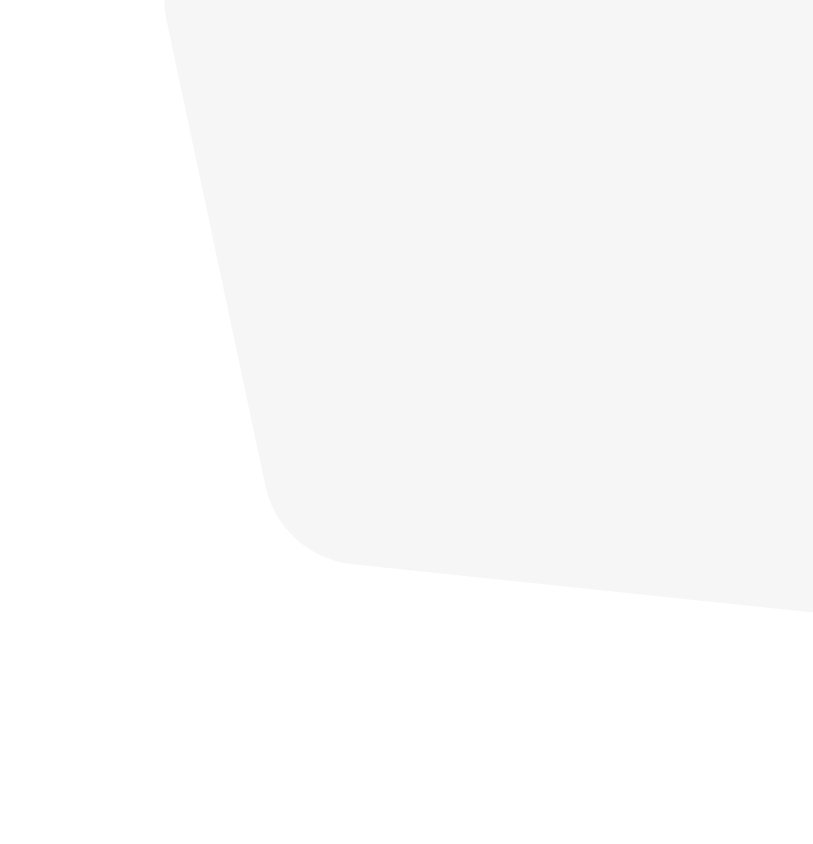 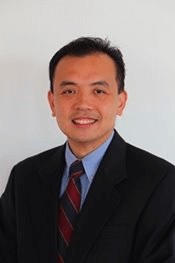 Dr Teong Chuah is an upper gastrointestinal (GI) and general surgeon. He consults at the Mater Medical Centre and operates at the Mater Private Hospital Brisbane.

Dr Chuah graduated from the University of Queensland with a Bachelor of Medical Science and MBBS in 1998. To further his research interests especially in novel therapies for cancer, he completed his PhD in Surgery at the University of Queensland and Queensland Institute of Medical Research. His research work was supported by numerous scholarships including those from the Royal Australasian College of Surgeons and National Health and Medical Research Council (NHMRC). Dr Chuah was conferred numerous awards for his research work including the Neville Davis Prize from the Royal Australasian College of Surgeons, Sir Ian McFarlane Research Medal from the Royal Brisbane and Women’s Hospital, and Queensland Premier’s Award for Health and Medical Research. He has also spoken at many state, national and international conferences.

Dr Chuah commenced his general surgical training in 2010 being ranked number one in the Royal Australasian College of Surgeons national application ranking and obtained his fellowship (FRACS) in 2015. He worked as a fellow in general surgery at the Queen Elizabeth II Hospital, Brisbane, to consolidate his general surgical skills. To subspecialise and further his interest in oesophago-gastric cancer and reflux disease, Dr Chuah was accepted into the Australian and New Zealand Gastro-Oesophageal Surgery Association (ANZGOSA) fellowship training program. He completed two years of upper GI fellowship training at the Western Hospital, Melbourne and Princess Alexandra Hospital, Brisbane. He is a member of ANZGOSA and General Surgeons Australia (GSA), and is a Senior Lecturer in the School of Medicine at the University of Queensland.

Dr Chuah is interested in all aspects of upper GI and general surgery, and is a GESA-accredited upper GI endoscopist and colonoscopist. He strongly believes in patient-centred care and that good surgical outcome whilst protecting the patient’s welfare is paramount.

How can we help you?

Our reception team will answer your queries.